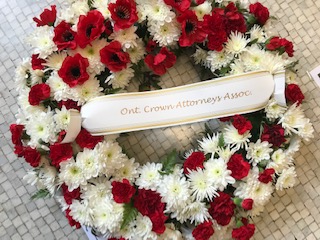 On November 11, 2018, members of the OCAA laid a wreath at the cenotaph at Old City Hall as part of the Remembrance Day ceremonies.   These ceremonies were particularly poignant this year as Sunday marked the 100th anniversary of the armistice that brought an end to World War I and restored peace.

Approximately 7000 people were in attendance for the ceremony.   The laying of a wreath on behalf of Ontario Crowns has been a long standing tradition of the OCAA to honour those who have lost their lives in service, who have served or continue to serve. 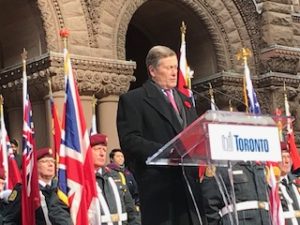 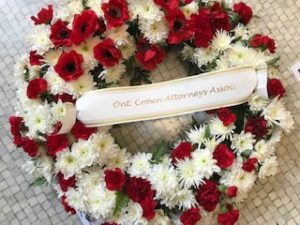 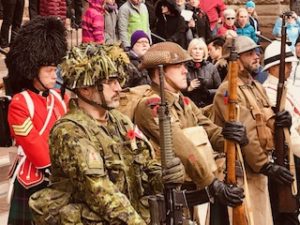 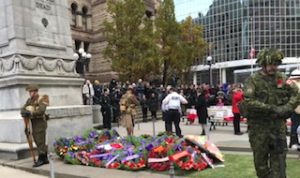 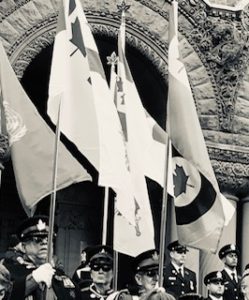